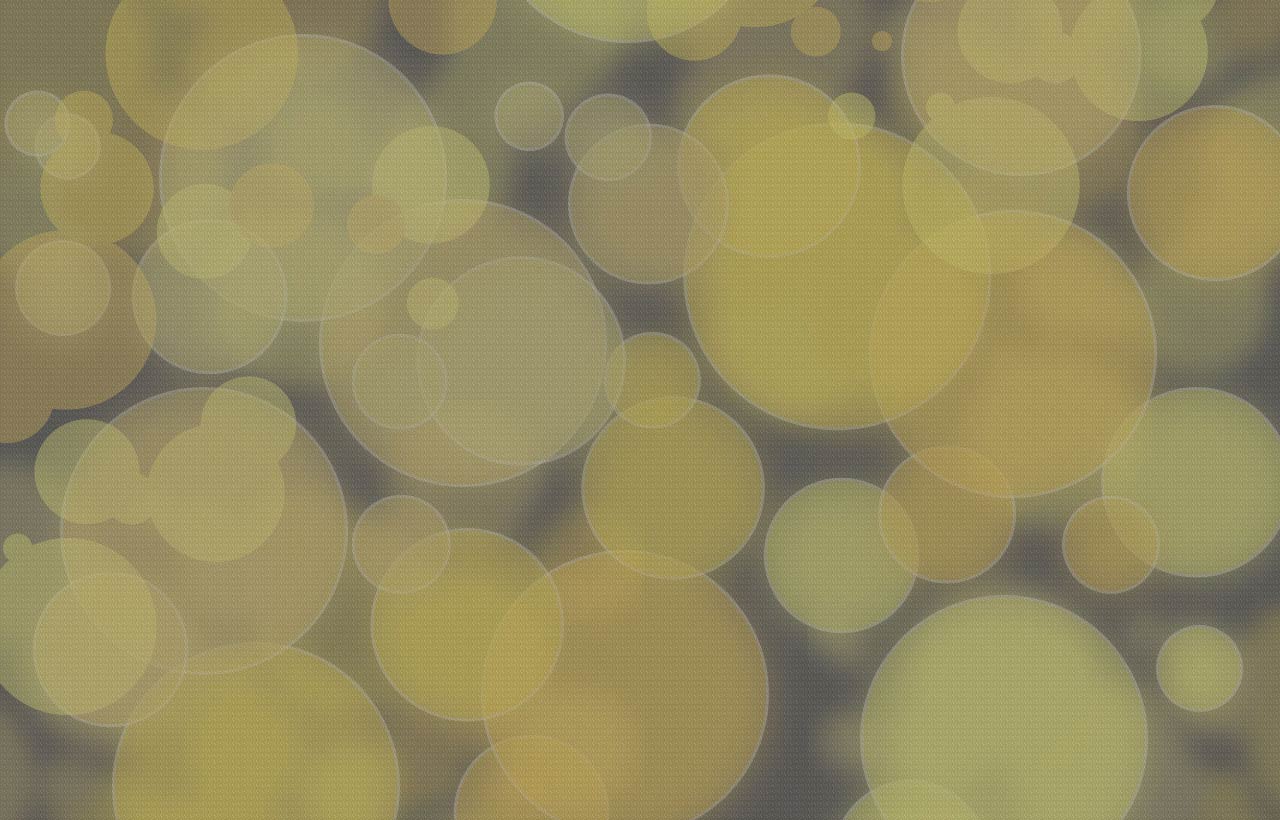 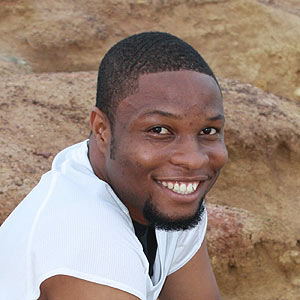 Life in Accra has been a learning process for me. When I was a young boy I found out I had the capacity to make things that were considered to have little or no value and make them great. I observed that a lot of people complained bitterly on the radio and in communities I lived in about the challenges they faced or that Ghana faced. Rarely would I hear someone talk about the solutions to these challenges. I discovered that a lot of people would rather spend all their time complaining instead of thinking of solutions to their problems. It was this that caused me to make a conscious effort to avoid people who only listed problems and never offered solutions. In order to empower myself to become self-sufficient and equip myself to help solve the societal problems that I encountered, I developed the habit of saving money. I would set a goal I wanted to reach and I would save towards it.

When I was selling computers and other electronic devices, I decided to save up all the coins I would receive that year. This simple act provided me with enough capital to buy my first commercial bus (‘trotro’). This bus, which I referred to as ‘my walking stick’, helped me to acquire more assets to work on other business enterprises. At a point though, I felt that it was time to give something back to the community and society that had helped to shape me. I decided to set up an NGO to help the underprivileged in society. When I shared this dream with a few people, I was hit with the same attitude that had pushed me to be self-sufficient at a young age – complaints with no solutions. This time, however, I was armed with a secret that helped me to raise the necessary funds to start an NGO, saving coins and opening a restaurant in 2009. My dream of opening the restaurant was delayed due to a government-sponsored road expansion programme. With God’s help and that of some individuals who also did not like the complain-only mentality, I was able to set up the COIN group Foundation (tCg). In 2010, tCg was officially registered and we began our charity work by donating items of need to victims of the Ashaiman (a suburb of Accra) flood.

Although I had to sell off the very things that had given me the financial stability (‘my walking stick’ especially) to dream about an NGO, I have no regrets. Three years down the line, we are still going strong. We have a COIN family that cuts across geographical boundaries – from Ghana to Germany to UK and the USA. We have really lived by our mantra – “we start with nothing, grow each day with something”. The dream restaurant will soon be opened in a few months to further augment the charitable works and outreach programs.

Colossians 3:14 instructs us to “put on charity, the bond of perfection”. I entreat YOU to join the COIN family today and keep saving coins towards our projects. Collectively we will build a brighter tomorrow.